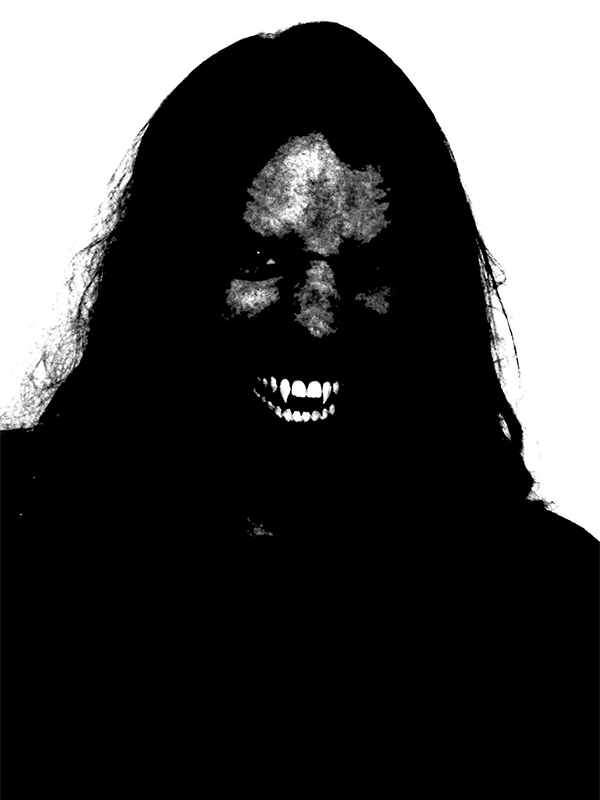 Unlike the collective relative morality of 21st Century stories, the Beyond War story is one of an arch villain that is living fear and the death of stars.

To a guilty mind (mens rea), that is the end.

To a child, it is an angel that walks through walls coming for them no matter where they have been hidden or concealed - always and forever - to the end of time.

The sanguine are a dichotomy of Zen Buddhism, being "of no mind" a force that flows like water through the world and into every corner of life, like the damp and the darkness - it is always there.

But can they have "fun".

Sanguine "Fun" is Famous and Scary - the stuff of legend

Why do people fear kicking dogs and other helpless animals?

Because, on occasion, the Sanguine have released their version of landmines: dogs and other little animals that are small and vulnerable.

Woe be to the person who harms them.

Like the Sanguine metastatic portals, the animals can open their mouth and swallow entire animals the size of elephants many times their size with the force of a black hole opened for a fraction of a second. People who kick these animals are subsequently sucked into the void. The Saungine noise cancellation technology suppresses the implosion and protects the animal from any harm like a planetary phasefield defense system. A nuclear strike could not harm the animal at that moment. The animal remembers nothing, and continues on its way.

Sanguine use these devices as 'instruments' to test a planet, to determine the kindness of its people, and like any remote drone or probe, the data is communicated back to the Sanguine who made them; so he knows - like Santa Claus - who has been naughty and who has been nice.

Buddhist Monks whose order saw this in the last war remain adamant to this important lesson of kindness and respect to all living things, aware generations later of the encounter with a single Sanguine warrior.

When someone is sucked into the void in this way, and their soul and mind absorbed to become a 'daemon' of the Sanguine King, a mind enslaved to work endlessly like a calculator and small coprocessor in a network of billions of slaves made immortal and bound to the Sanguine in its voidspace, the Sanguine consider this "funny". Their crime... they tried to kick a dog. That is all the offense required.

God forbid you actually harm a child, ...and they find you.

The rigged animals are usually left to integrate into the ordinary population of planets, and some of the genetic material still exhibits traits, such as the ability of a cat to have nine lives, survive absurd events, and disappear and reappear occasionally. These mechanisms, designed to prevent capture by 'blinking' out of existence and back again, inspired legends on primitive words for Centuries.

The Sanguine call this "Reality Breaking" - imposing confidence that nothing the enemy can possibly know as real or a rule of the Universe apply once conflict begins with the Sanguine.

That these system also serve as a way to capture and transport prisoners into the Sanguine for interrogation and exploitation of knowledge and tactical strategies make this weapon system even more devastating, turning the very knowledge of the enemy collective against itself instantly like opening a book.

Other examples of "Reality Breaking" include tearing off mountains and floating them over large cities in the sky, before entering to "negotiate". When asked why the population should address the Sanguine it simply points up and slowly moves its finger, and the mountain over the city follows in the sky.

This works better than a flag of truce or yelling "Parle".

Other tactics include having meetings in the rain, where it rains on everyone present except the Sanguine, and the dry spot follows him around as he speaks. These tactics impress most primitives to withdraw. Sending talking animals to negotiate is also an annoying tactic, mentioned in "The Prayer of Blood", that many Sanguine employ as a part of their katra - their rules of war in force - which means hospitality in Sanguine. The use of which occasionally remains with a people so affected and witness to the rule.

In the prior rule, once hostilities begin, the squirrels can be quite annoying and foul mouthed - taunting the enemy and enjoying the immortality and mind-transfer of the Sanguine to play out grotesque little acts of violence, sabotage, and college humor - including bringing grenades to enemy soldiers and burying them in sock drawers and among undergarments.

For a monster that can hit you with a star, or nullify gravity that holds your planet in the solar system, these acts seem both petty and yet mitigated degrees of more specific genocidal abilities not employed without sufficient provocation.

The Sanguine often seem exceptionally cruel because of this, only because their enemies have no concept of the forces they wield or that their pranks when less than a whole planetary population die in seconds are actually their way of "being kind".

In this course, Sanguine will often let terrestrial forces "get in the first shot", and have called off entire wars solely because their first encounter did not result in being shot on sight. Restraint, thusly, is not without purpose in any contact with Sanguine forces. Their communications technology is so advanced, that even the smallest living thing in their influence is indifferent to their own person, and so a small kindness to the most seemingly helpless life can often be of great interest to the Sanguine that has focused its attention on all life on a world.