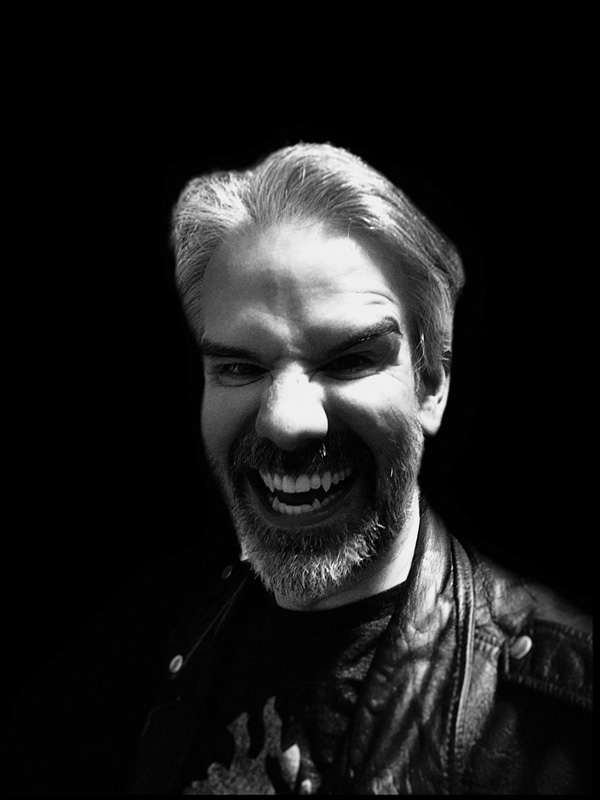 You are engaging in war with combatants who are over ten thousand years old, and have been successfully fighting this war for that entire time.

They measure the number of tears your children cry.

Your planet is fighting an enemy that may wait 2000 years to think about you or act again, but the span in which a child cries a single tear is longer than you have to live as a species if they judge your people unworthy of their love.

That you exist at all is a testament to the love they bear for the least of you. Your suffering, a gift each day that is your responsibility to lessen - not theirs.

And you cannot hide behind your children if you forget that.

Your only defense is in how you treat the children of your world, the helpless, and your family. Those things mean more to the old lords than all your people combined, and in the singlular act against any one - not the median or the whole. Because the ancients fight for individuals, not people, and in this they are giving you the one duty that is sacred among them all - the chance for a child to know its parent. A right that few enjoy in war who have fought for so long, and time once lost is never won again.

To the severity of war, their acts are meant to instill peace with the least loss of life - which to a naive may appear brutal and unmerciful. In reality, they are trying to send as many of your soldiers home to their children as possible by ending the war quickly, often in seconds. Had you any knowledge that they were holding back, you might desire that power, so most old lords use the least technical weapons at their disposal - parroting the technology of the primitive culture.

This is why armies armed with swords still appear on battlefields involving faster-than-light transports and services. The less you understand, the more likely you are to return to peace and the longer your world will survive in the earlier era of science. This, is a mercy.