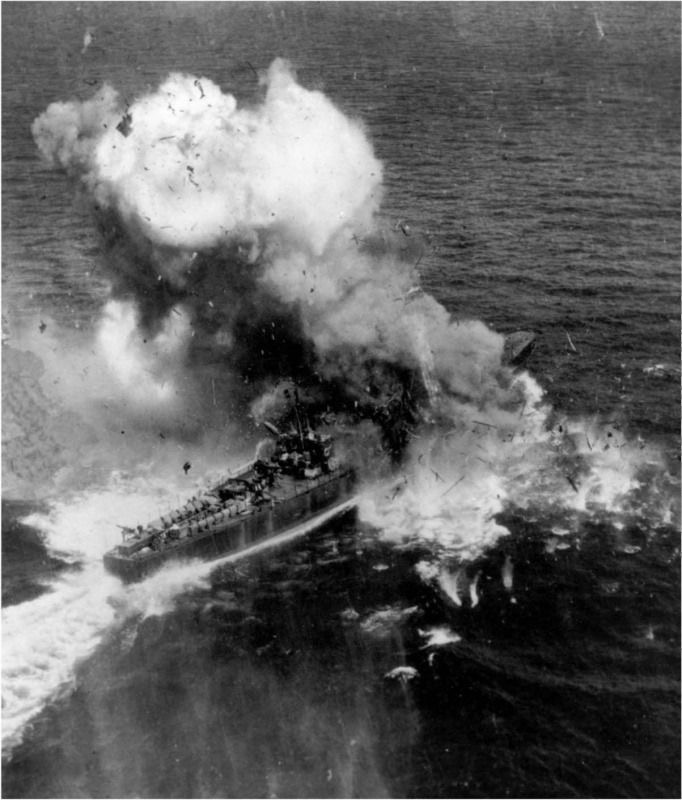 However, no title truly enraged and offended the G.F.W. Hegel community more so than Beyond War. Hegel's concept that 'individuals are morally and mentally inferior to collective society, institutions, and the general welfare as the replacement to a Republican form of government' speak volumes to the influence of foreign finance on United States education and industrial competition for lucrative scientific and technical discoveries under the competition of Internet based stock markets and speculative investment in legalized monopolies in the emerging digital economy.

Beyond War is based on a lore and concepts that did not find support in network television or production value, and for the most part went unrealized with the exception of Babylon 5 and Starship Andromeda, both of which were labors of love for their creators.

Efforts to smear, demonize, and obscure developers working in the spirit of Ayn Rand are evident in games like Bioshock, the Tau of Warhammer 40,000 lore, and growing economic power of the People's Republic of China in cultural and commercial diplomacy, in a steady effort to justify the Cultural Revolution and similar abuse in Ukraine, the Arab world, and European colonization by Islamic extremism as a method to overwhelm democratic nations courts and laws.

Beyond War was written by a military family who was often aware of historical and geopolitical aspects not commonly taught in public schools, such as the atmosphere surrounding World War I and World War II, veterans from Korea and Vietnam, and considerable issues known generally only to chemists, physicists, and members of strategic air commend and NATO military defense planners. In short, how to fight the last war - against an enemy possessing overwhelming material and manpower - to ensure the survival of national identity in the face of extreme unrestricted fourth generation warfare and technology related to advanced warfighters in potential availability by extremist regimes and radical stateless actors. This was before 2001, and involved substantial concepts later pursued in parallel by military and strategic planning for battlefield logistics and visualization.

While modern technology has accepted the concept of Battlespace as a fact of advanced warfighters, with signal warfare and situational awareness supreme in combat arms, few if any considered these elements in context to entertainment products or the personal computer revolution.

During the development of this technology, family members of the design team were removed and concealed without legal cause by the United States in pursuit of forfeiture of the technology and to monetize the asset against the will of the developers. This was paired with Volksverhetzung (incitement to genocide), and earned the United States tremendous sanction by the developers in their development and portrayal of such conduct as criminal and malicious abuse of the authority of law, so described under 22 USC Chapter 78 and 18 USC Chapter 95 and 96. Companies aiding in this fraud including Tek Systems, Robert Half Technology, and other firms including Japanese Telecom Carrier NTT were directly cited in threats against the Oklahoma publishing company, and in claims by their employees to allege ownership of the technology or its sale in fraud, in dispersion of the technology as stolen intellectual property, and to damage the developers through injury to their children.

The actions of the United States resulted in a censure of all Berne Convention Signatories from the Seven Alpha Network, the PKI secure environment that the Manifold Space Engine operates upon. Citizens of these nations are not permitted to engage in any services or activities or access using their national identity or license in commerce, citing its abuse in genocide by the United States. Only natural born persons may participate in Beyond War, using their PKI key provided by the firm.

This established jurisdiction helped to terminate the Hegelian Progressive effort to legislate away any critical technology or philosophy to their religious platform that the justice of any action is based on the utility to society and the State.

Beyond War explores the practical science, the right to resist, and the value of individual human dignity which is foreign to the Hegelian theology and legal jurisprudence. This is central in the Seven Alpha theology of an "individual estate", for which the entire premise of law exists to serve and defend against all interference and in which all persons who are recognized by the State are members in any matter alone of the "individual estate", whose dignity is supreme and utility absolute to itself and its own volition without respect to any contribution to any foreign estate.

This is the conclusion of the Beyond War Project, which establishes that the dignity of the individual is the sole asset of any society and the power to eliminate any society or community or planet or solar system ultimately is beyond the control of society to any civilization in possession of sufficient scientific understanding and means to access that technology. That such technology will be weaponized for the use of individual persons, designed to facilitate the ease of use and replication under conditions of substantial numeric superiority by hostile forces, and require the unlimited access to all means of violence where the fundamental limits of human dignity are threatened - no matter the cost in life, which is not a commodity or equitable to the means or outcomes of genocide and peonage against any person.

Life as we know it exists because it does not offend those who have the means to end it.

We cannot pretend the means do not exist, only seek to avoid the reason to resort to their use.

The 'scale' of Beyond War is therefore one of civilization and creation against individual human dignity, and an exploration of the power of an armed society in the cause of that protection of life and its purpose embodied in the individual. It explores the child-like behavior of collective bodies to try to project their own values upon individuals, use of infantalizing defamation and demonizing of those they target, and the ultimate exploration of the potential and right to not only resist such violence and immature conduct by very large populations assuming themselves to be mature by collective force, when confronted by truly ancient and experienced individual warfighters armed with the means to extinguish all life in the Universe.

It was written in the spirit of prior literary works, like "Alas Babylon".